SBMM adjustments are just around the corner. 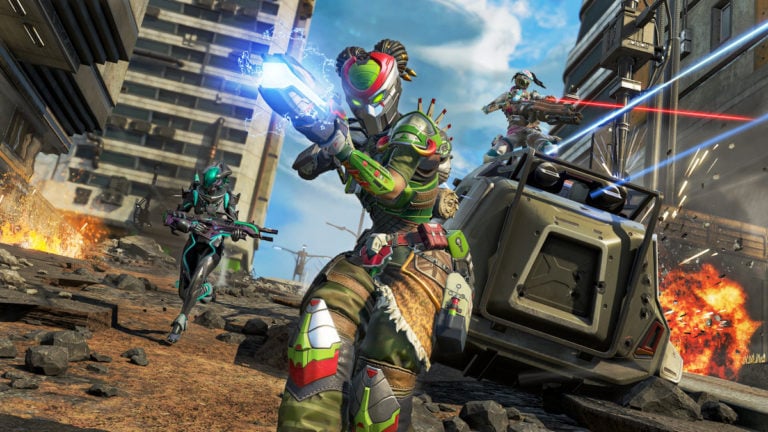 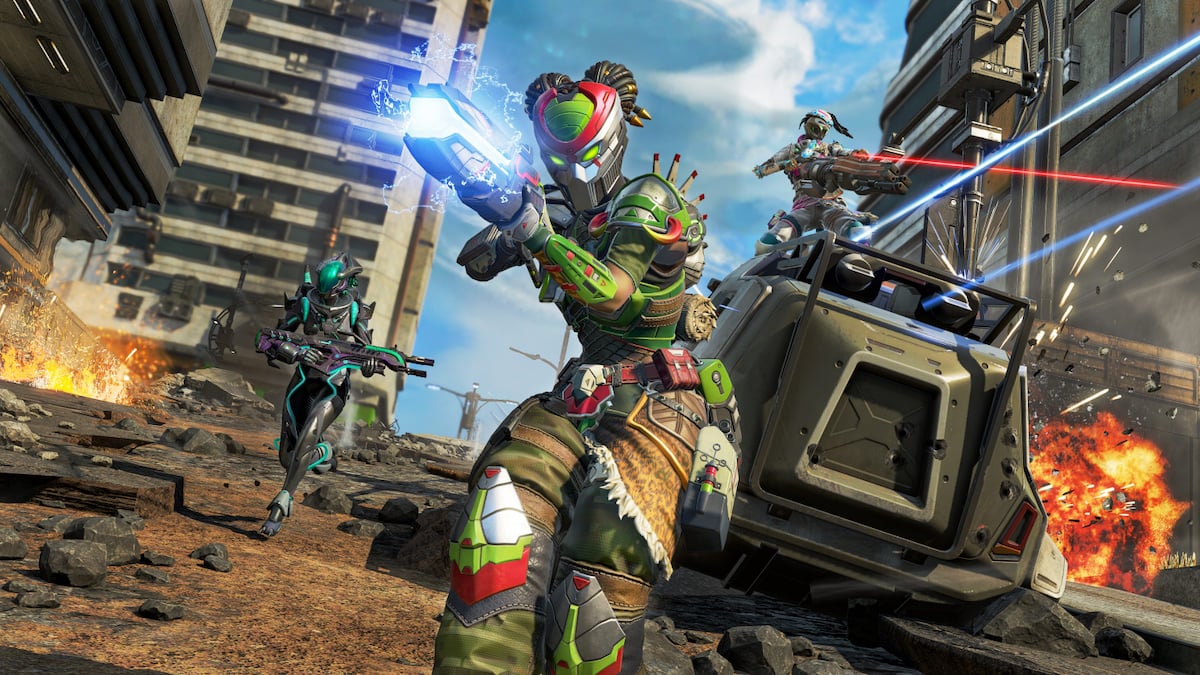 With the winter holidays quickly approaching, many video game fans are looking forward to the perfect gifts for themselves and the other gamers in their lives. Luckily for fans of Apex Legends, the devs over at Respawn have the perfect gift already in mind for their players: a change to skill-based matchmaking that will hopefully make life a little easier for people playing with their friends.

This was revealed by Apex‘s technical director, Samy Duc, on Twitter in response to a frustrated tweet from FaZe Clan pro Eric “Snip3down” Wrona. Annoyed at the state of the game with cheaters in ranked and lobbies mindlessly hot-dropping in pubs, the final straw apparently game when Snip3down tried to play for fun with his wife. Understandably, Snip3down’s wife is not particularly close to the level of a pro player that he plays at, but the game still matched them against predators, those players who have achieved the highest rank in Apex.

Apex Legends tier list – the best Legends to use in Season...

Lifeline wipes Apex squad with one grenade and a single... 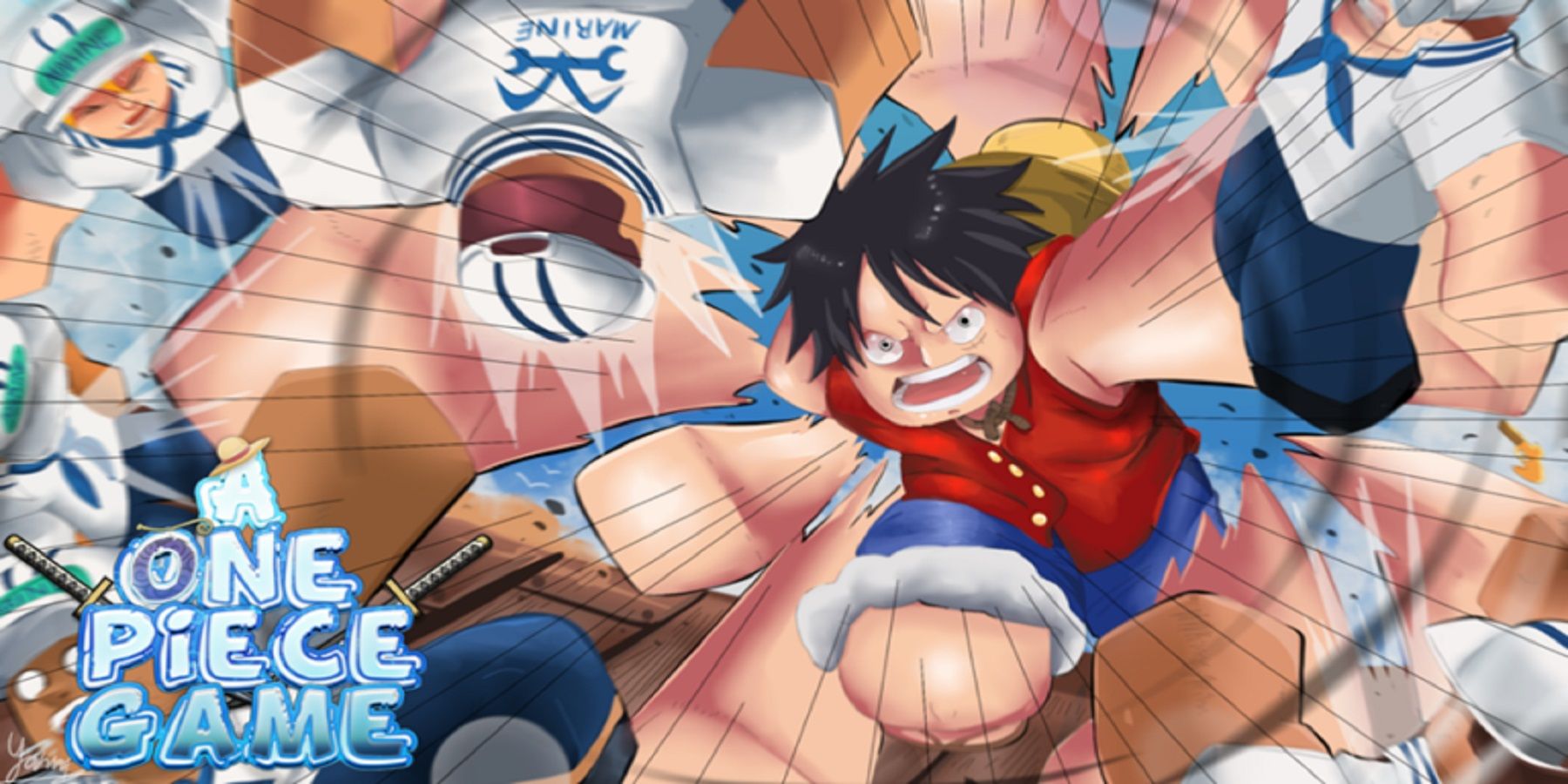 Gamers Looking for some free beli and devil fruit resets for A One Piece Game can... 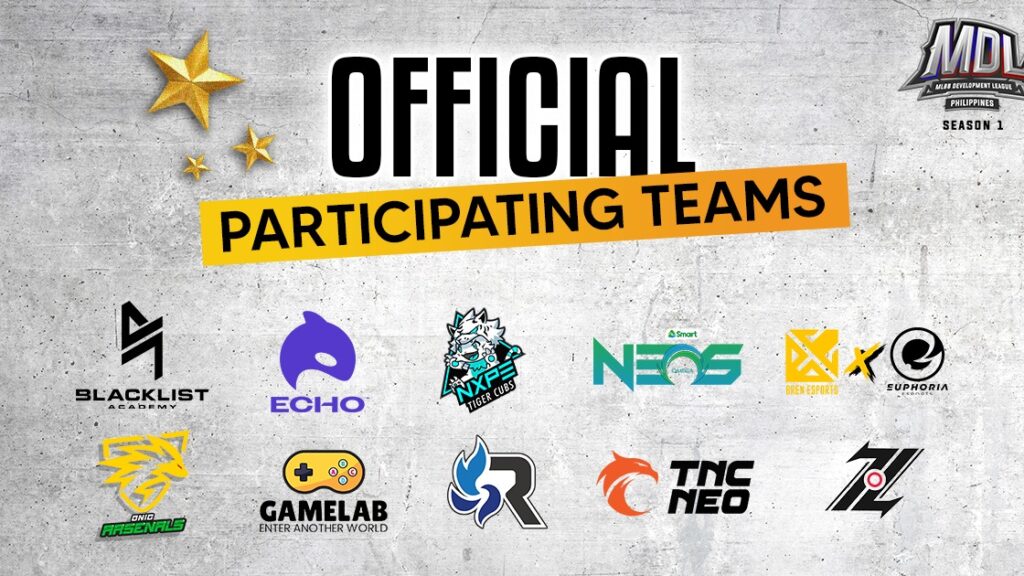 By: Ed Ubaldo Moonton Games has unveiled the roster of participating teams for the... 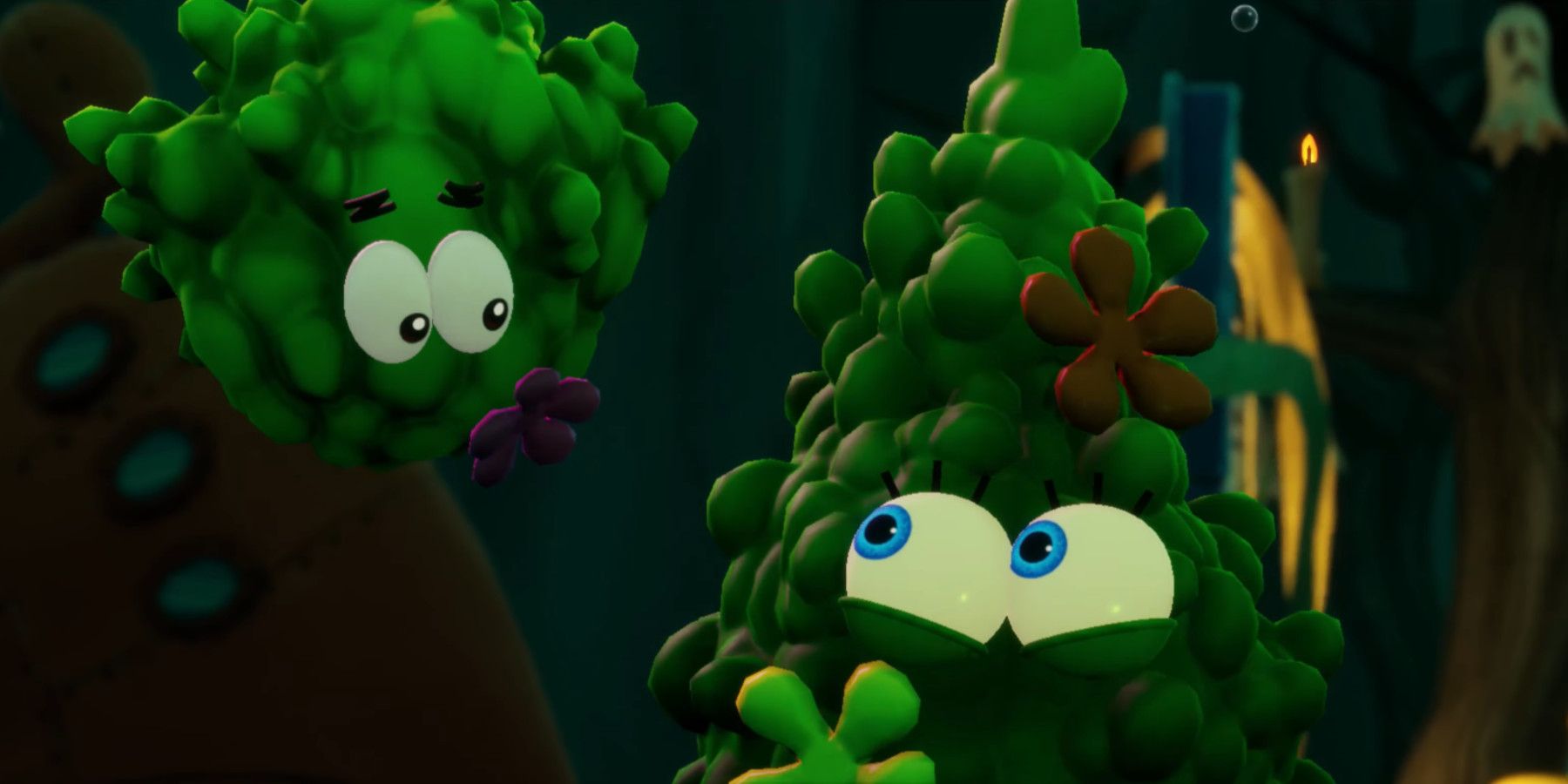 Fans that are struggling to locate the Gold Doubloons in SpongeBob SquarePants:...

A new way for users to access innovative social capabilities and age-appropriate... 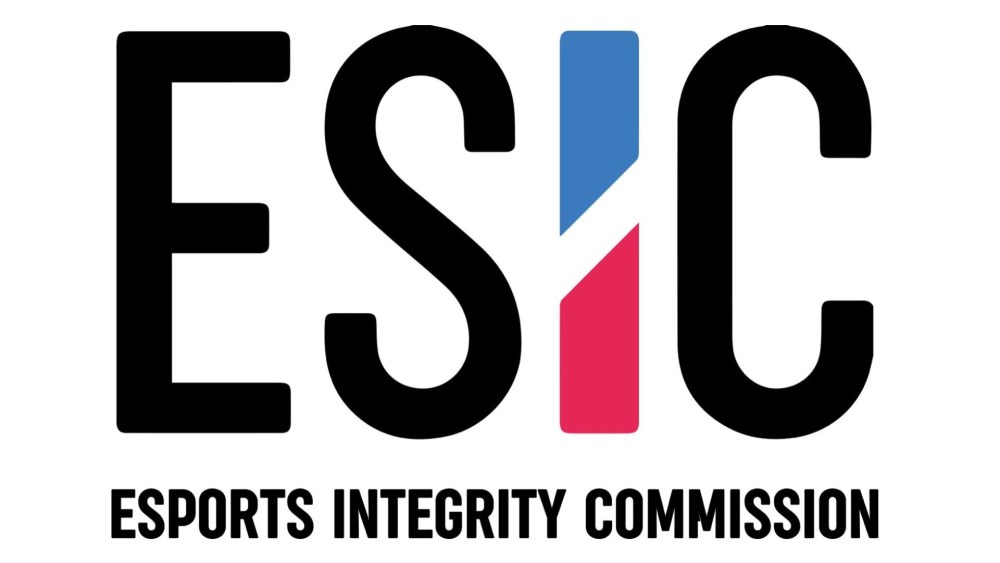 The Esports Integrity Commission announced on Thursday that three coaches at the... 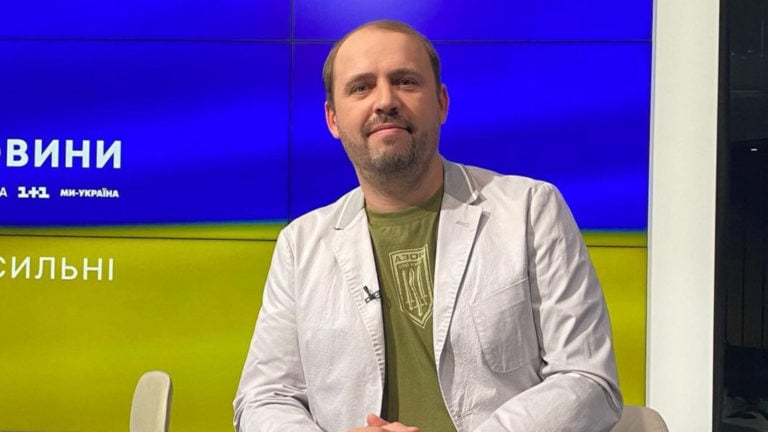 V1lat believes he's onto something, and he's not alone. 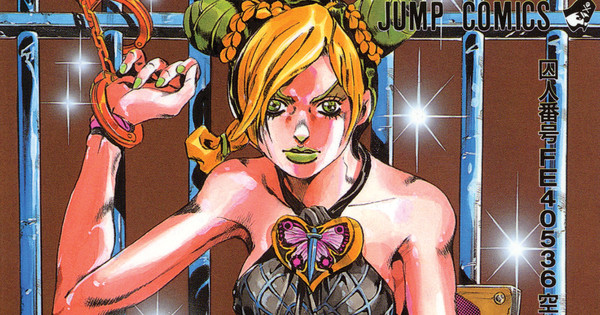 How to watch Hearthstone Grandmasters 2022

The first season of Hearthstone Grandmasters 2022 will kick off on Feb. 25 and feature...