A Respawn developer confirmed a patch is on the way. 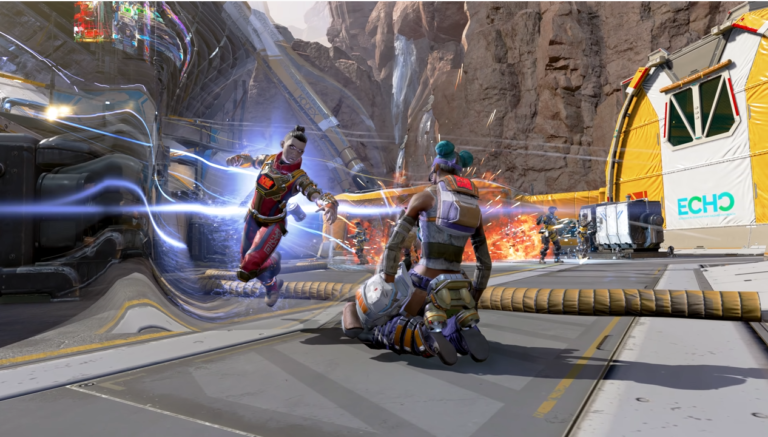 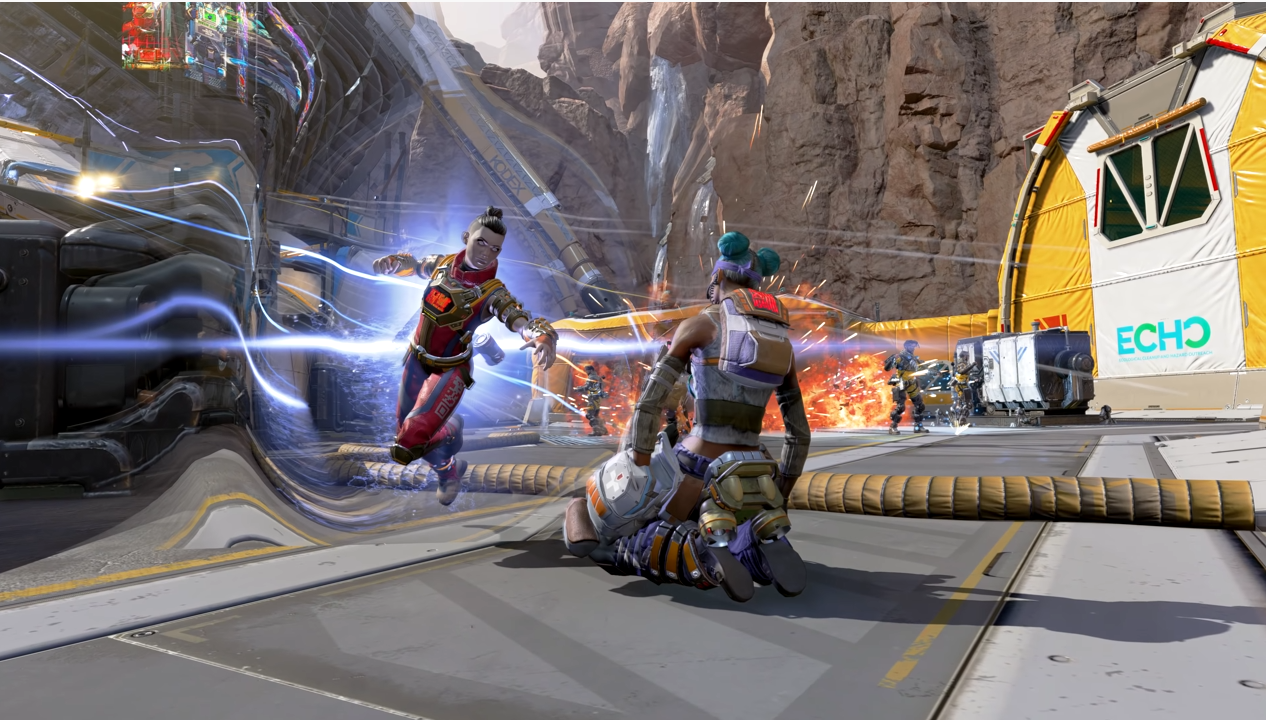 A new season of Apex Legends almost always means new bugs, and season 13 has its fair share. From Wraith becoming surprisingly vulnerable to sudden noises jump-scaring players across the map, there are several annoying issues with the game at the moment.

Luckily, Respawn developer and Apex support team member Pav has been collecting user reports of bugs on Twitter over the last week or so and also announced that a patch for bug fixes is coming out next week.

Are Apex Legends’ servers down? Here’s how to check

When does Apex Legends season 12 start?

Pathfinder player hits the most stylish Kraber clip of...

It's something the community has been begging for.

Our team at Nightdive Studios is proud to announce the release of Blade Runner:...

Haunted Chocolatier will have some connection to Stardew...

Your Axie NFTs are a ticket to an infinite realm of experiences.

Cuphead: The Delicious Last Course is set to launch at the same time around the...

Team Secret suffered a heartbreaking 1-2 series defeat at the hands of XERXIA Esports,...