Baloyskie’s Franco actually towed Geek Fam to a surprising 16-8 win to take the early 1-0 advantage in the series. However, that proved to be it for the former ONIC PH skipper as Arcadia’s boys took over in the next two matches to seal the reversal.

The two-time MPL Philippines champion’s woes continued in the following day after Geek Fam got swept by Alter Ego to open its first week with a 0-2 win-loss standing. RRQ, meanwhile, topped the standings after posting a 2-0 standing.

The ‘Future’ finished with four kills and 11 assists on Akai in the 19-8 Game One win before capping it off with a 2-1-7 KDA line on the same hero in the 15-15 Game Two win. Also making his first appearance for ONIC Esports is assistant coach Denver “Yeb” Miranda.

On the other hand, Bigetron Alpha’s Marky “Markyyyyy” Carpaccio and EVOS Legends’ Gerald “Dlar” Trinchera did not see action in their respective teams’ opening week assignments. Both teams went 1-1.

Hate finished with two kills and six assists without a death on Lylia in the 9-2 Game One win before putting on a 3-2-12 KDA performance in the 18-10 Game Two triumph.

Hesa led Burn X Flash to a 2-0 sweep of CFU Esports before settling for a tie against Impunity KH on Sunday.

The John “Zico” Dizon-coached squad is currently in second place with a 2-1-0 win-draw-loss standing while the Zen-coached Logic Esports is at the fourth spot with a 1-1-1 standing after coming out with a draw against Team Max. 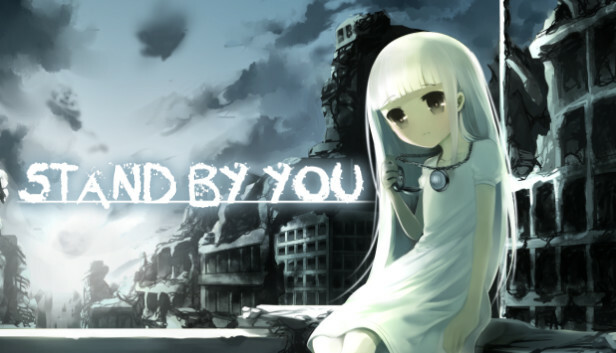 Stand by you hits Switch on October 13th in Japan

This enhanced port will cost you 1,430 yen 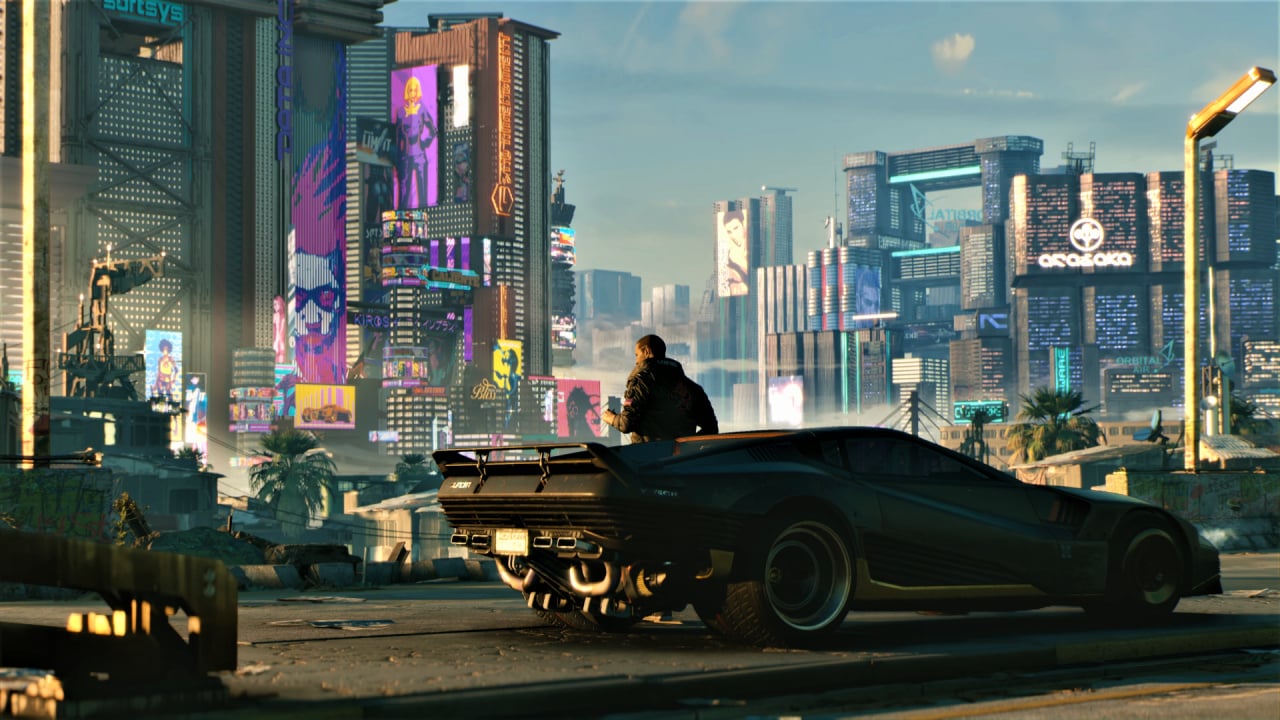 With core members of the original team relocating. CD Projekt Red will establish... 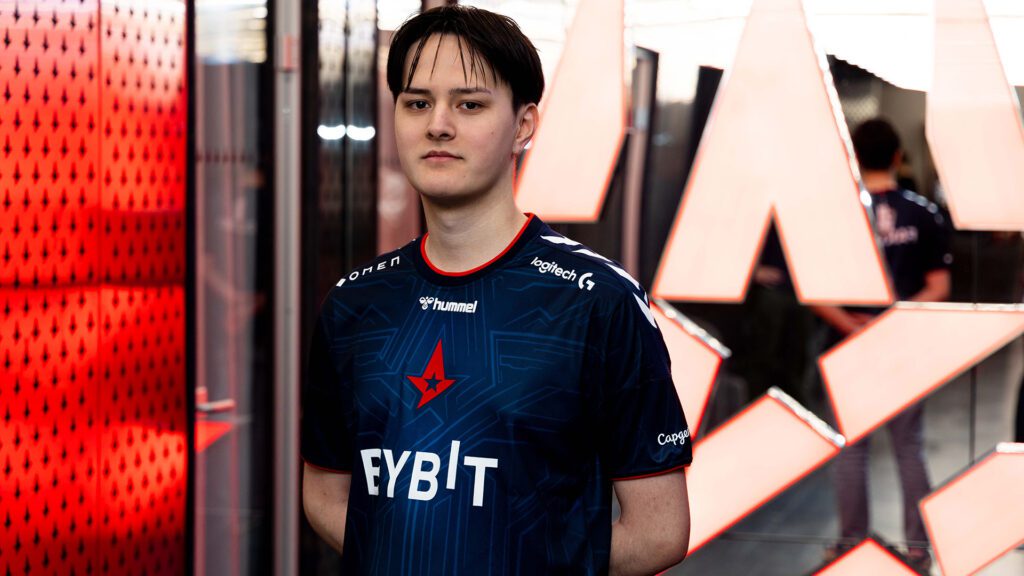 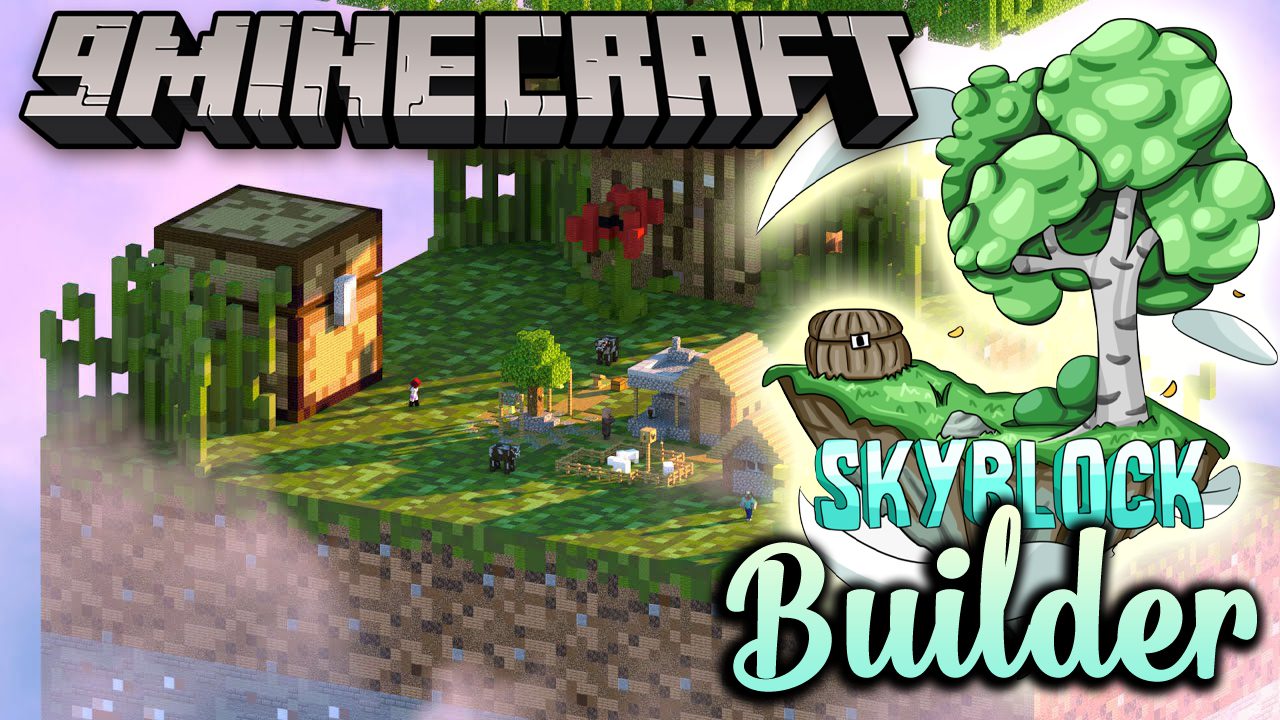 RLCS Asia and MENA: Who to watch

The Rocket League Championship Series is starting up again on Friday, Oct. 8, with...

You Can't Play Overwatch 2 Right Now Because It's Under...

If you’ve been having trouble getting into Overwatch 2 on launch, you’re not alone.... 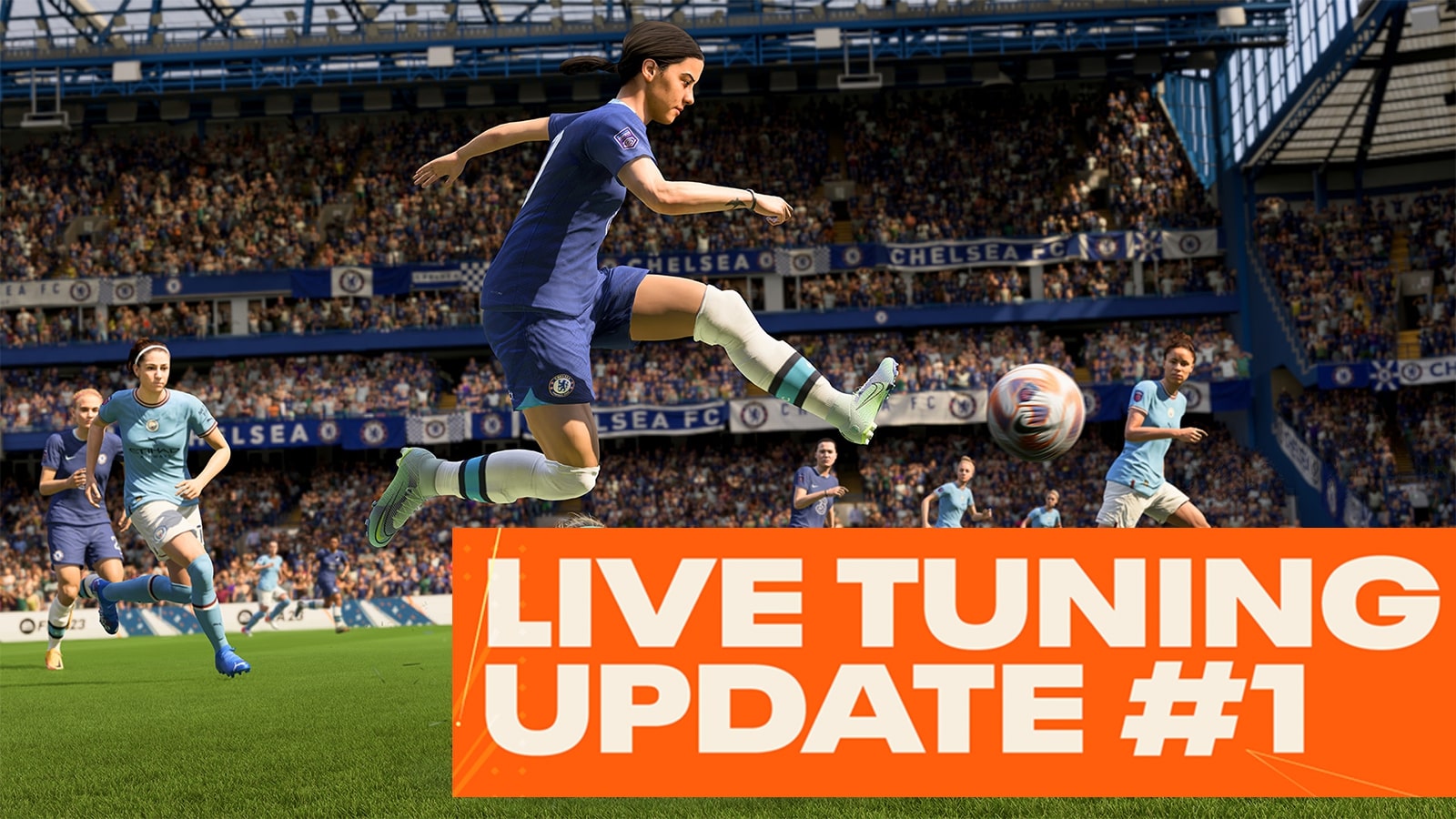 The first FIFA 23 update is live, with the small live tuning patch fixing up gameplay... 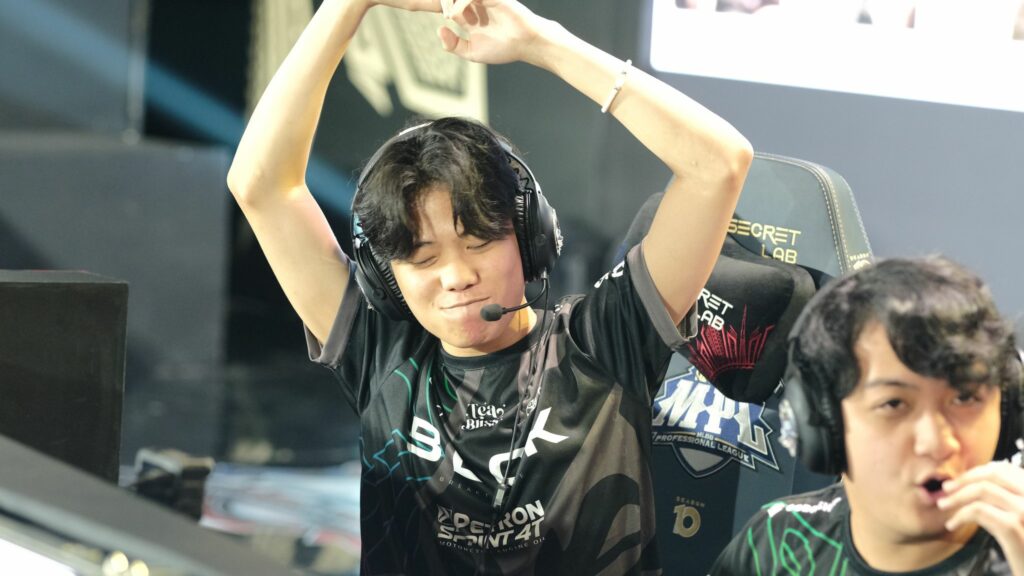