The biggest and most action-packed update to GTA Online yet is here: The Cayo Perico Heist. “The Cayo Perico Heist is our way of getting everyone together to party and dance in the safest possible way while also giving players the chance to take on our biggest and best Heist yet,” said Sam Houser, Founder of Rockstar Games. “It’s been a difficult and challenging year, and we wanted to make something everyone could have some fun in – we’re really excited for you to play.”

The Madrazo crime family have a problem with one of their suppliers – the infamous drug lord, El Rubio, who is threatening extortion unless they renegotiate their terms. Now, it’s up to players to find a way to infiltrate El Rubio’s heavily secured private island home of Cayo Perico, and escape with his incriminating files, and all the gold, art and cash as they can carry – all while making it back to Los Santos in one piece.

The Cayo Perico Heist also introduces an array of exciting new weapons and vehicles including a new heavily armed Submarine, plus a host of new updates across the entire world.

See below for full details on GTA Online’s biggest event in its seven-year history, with GTAV having sold over 135 million units since launch in 2013.

Out Now: The Cayo Perico Heist Robbing the biggest bank in the country? Been there. Raiding the casino’s vaults? Done that. Infiltrating the heavily guarded private party island of the ruthless drug lord El Rubio? Now you’re talking. Leave behind the lights of Los Santos for the sands of Cayo Perico and your biggest heist yet.

The Cayo Perico Heist is the largest and most ambitious Grand Theft Auto Online adventure to date. Playable from start to finish either as a lone operator or with up to three other players, discover dozens of ways to infiltrate and heist a brand-new location for the ultimate score. Your journey begins with an introduction to a new contact found at the Los Santos nightlife scene’s latest attraction…

MEET AT THE MUSIC LOCKER If you are bound to meet anyone in The Music Locker’s uber-exclusive VIP section, it is Miguel Madrazo, club-rat son of Martin and Patricia and heir to the family’s empire. As he is prone to telling anyone within shouting distance, Miguel would do anything to defend the family’s “brand.”

It appears the Madrazo crime family is having some disagreements with El Rubio, so they’re looking for someone experienced to raid his near-impenetrable fortress, outmaneuver high-priced guards and high-tech security, and make off with some important files.

THE ISLAND OF CAYO PERICO El Rubio prefers to hide out on Cayo Perico, his heavily fortified private party island, far away from the friendly and familiar confines of Los Santos. With all the constant beach-side raving and free-flowing drugs from the nearby crops, the island would look like a trendy resort-turned-festival, were it not for the paid henchmen standing around holding assault rifles. Miguel has a seat on a private jet filled with DJs bound for Cayo Perico – this is your chance to infiltrate and scope out one of the most secure strongholds money can buy.  Once there, slink away from the party to locate the compound where the files are stored. While you’re avoiding armed guards and security cameras, make note of any weaknesses like hidden entrances, exit points or other security flaws that may come in handy later on. Keep a low profile and gather as much information as you can to increase your chances of success when the time comes. Unlike previous Heists, there is no specific style when it comes to approaching Cayo Perico. Once you’ve gathered the necessary gear, you can choose to complete as much (or as little) set-up and planning as you want – though be warned that these decisions will, in turn, affect the way the action unfolds. If you want to call in an airstrike or use a cutting torch to burn through steel beams, for example, you would be well advised to put the time in beforehand. Once all the groundwork is laid down, you can nail down your final details before approaching Cayo Perico. These choices include how you infiltrate and escape the island, your weapons loadouts, air support, and even the operation’s time of day. As a result, no two approaches are alike on subsequent playthroughs. And repeat visits will allow you to heist valuable artifacts and other valuables as they become available.

There is also a load of extra opportunities you can use to play to your advantage, such as breaking into storage lockups to raid hidden stashes of cash and contraband to bolster your bottom-line and fatten up your take. These chances and the tools necessary to complete them will rarely be found in the same place twice – some are only accessible when playing with multiple players, so joining up with friends is very much encouraged.

The Cayo Perico Heist is the first Heist that is playable completely solo from start to finish. Take on stealth recon, high octane shootouts and the epic score alone or team up with a Heist crew for extra support. Crack and take down the island of Cayo Perico any way you like. What better headquarters for plotting the elaborate offshore raid on a private tropical island than a decommissioned nuclear submarine? Manned by Pavel, a former Soviet helmsman driven half-insane by his time spent under the waves, the Kosatka has everything you might need to plot a successful landing, including a bridge with a Heist Planning Screen; personal quarters for outfit changes; a mess hall, a brig, torpedo defenses, plus options to install a Mk II Weapons Workshop and Guided Missiles, and a Moon Pool that allows you to store vehicles like the new Sparrow helicopter and Kraken Avisa submersible to use however you see fit.

The Kosatka is navigable around the shores of Southern San Andreas, and with so many smugglers trafficking goods across the sea, there’s always cargo falling overboard. The optional Sonar Station can help find Hidden Caches strewn about the ocean floor for additional rewards. Don’t feel guilty about stealing contraband… feel smug about cleaning the ocean floor instead. The Music Locker is kicking things off proper with Moodymann headlining as the club’s debut resident DJ. Your connections in the hospitality industry may request assistance in making Moodymann’s stay in Los Santos as memorable as possible. If you take on this responsibility, you’re sure to be well compensated. Keep an eye on The Music Locker, the party continues to expand next week with new Resident DJs along with new missions for each.

Along with the new party venues, the Cayo Perico Heist update brings with it new radio stations: K.U.L.T. 99.1 FM, hosted by Julian Casablancas. Plus, Gilles Peterson and Flying Lotus have curated playlist updates for Worldwide FM and FlyLo FM, respectively. Everyone who jumps in to play this week will receive the Yellow Still Slipping Tee to telegraph their good music taste to all.

Los Santos has always been an iconic hub for fashion, from the high-end designer style in Rockford Hills to the streetwear in Mirror Park. Clothing stores are being hit with brand new labels Civilist and MISBHV this week for ravers and criminals alike.

Beyond the Kosatka submarine and the vehicles available for its Moon Pool, there’s also a range of new vehicle inventory available to Los Santos residents, including:

And thanks to the GTA Online community successfully walking away with over GTA$1 Trillion dollars in Heist takes during The Heist Challenge, GTA Online players will receive a free Dinka Veto Classic go-kart as a gift between Friday, December 18th and Sunday, December 20th. Be sure to log in and play to claim it this weekend to get yours. There are also new and powerful weapons, including a bullpup-style Military Rifle available from Ammu-Nation. You can also recover a high-powered Combat Shotgun while taking down the Heist Finale, which unlocks it in Ammu-Nation to add to your arsenal.

Rumor has it, El Rubio’s got a special pistol that’s as deadly as it is decadent. Rumor also has it, no one knows where on Cayo Perico he keeps it locked away…

Make sure to keep up with the Rockstar Newswire for all the latest and greatest in GTA Online, as we will be rolling out more updates, music, vehicles, holiday events and so much more over the coming weeks.

Build Your Tiny Gaming Computers Today With These Compact Cases

PlayStation adds Rainbow Six and Apex Legends to its tournament... 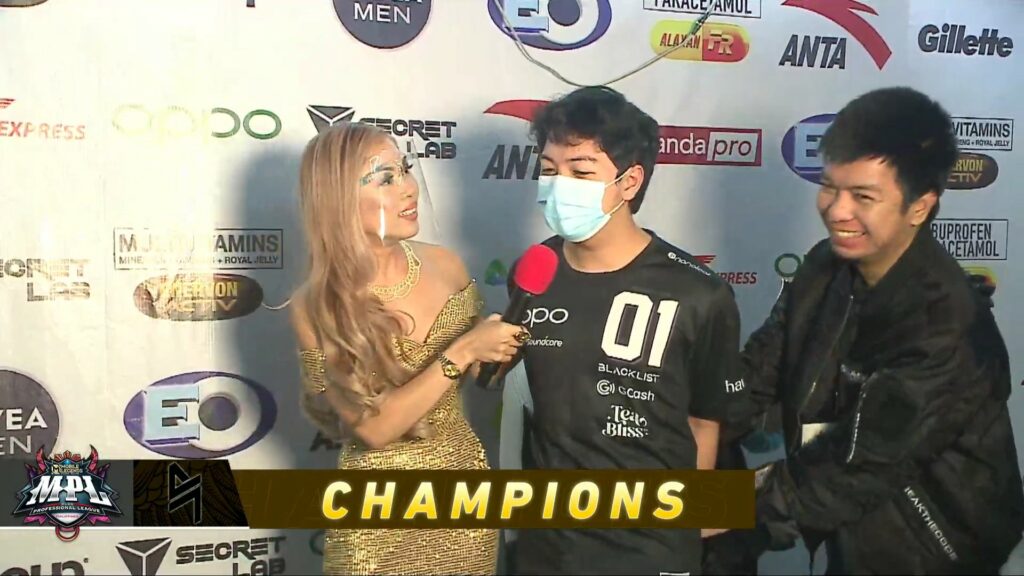 Kiel “OHEB” Soriano was dead-set on leading Blacklist International to the Mobile... 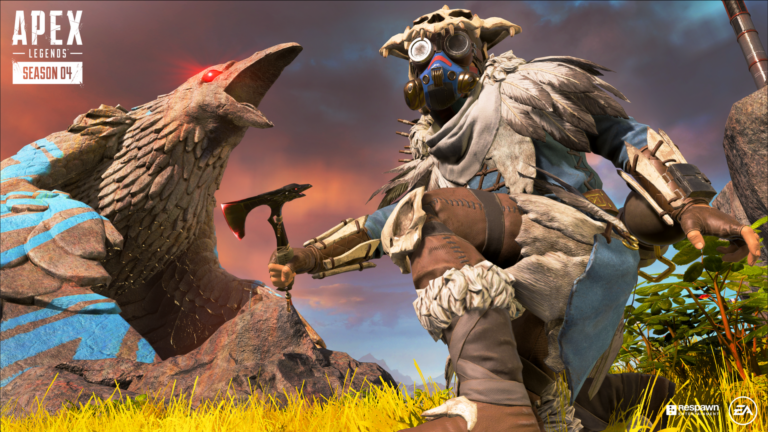 How to get Heirloom Shards in Apex Legends on PC, Xbox,...

A treat for your favorite legends. The post How to get Heirloom Shards in Apex Legends... Avatars and Identity in the Metaverse, Part 1

In Sanskrit, avatar (अवतार) refers to “an incarnation in human form.” In Roblox,... 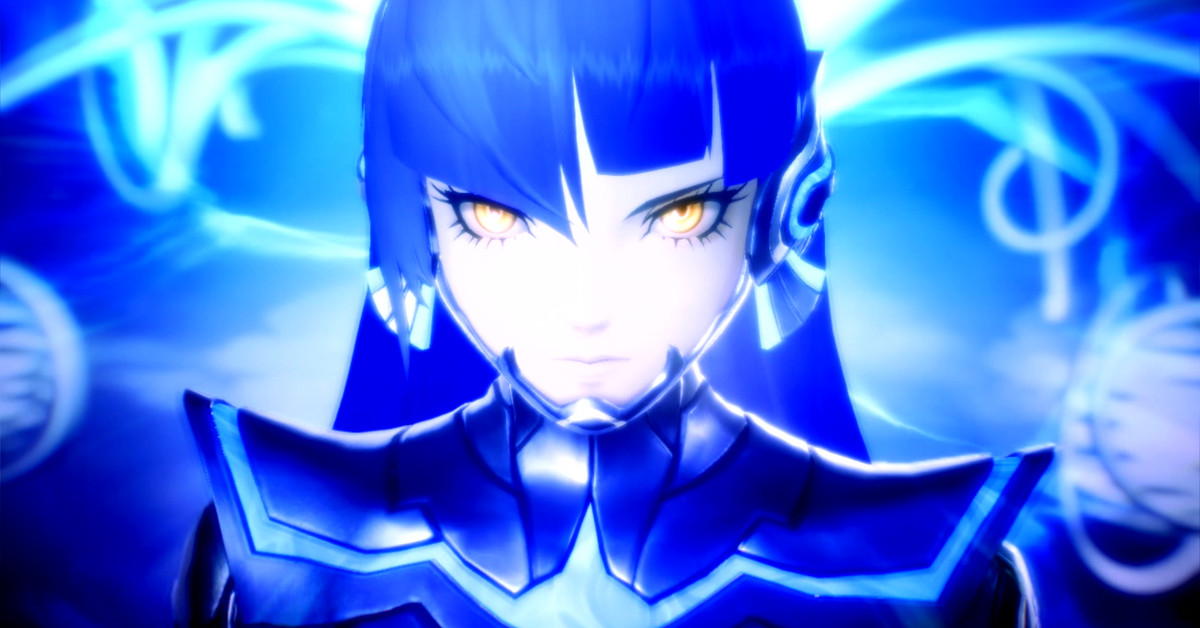 Image: Atlus The game has a lot to offer fans of Atlus’ JRPGs Shin Megami Tensei... 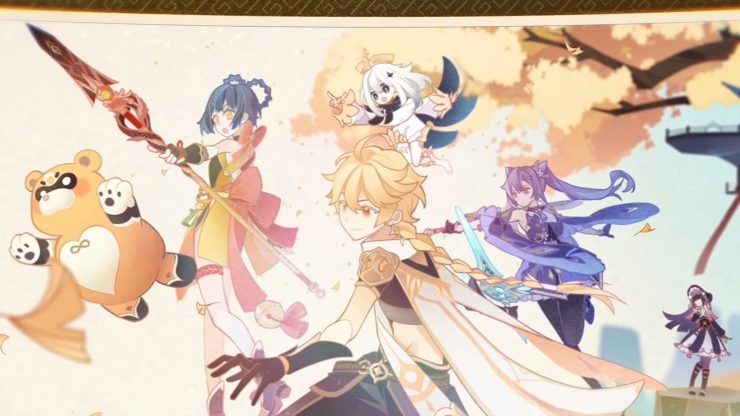 Everything we know about Yunjin in Genshin Impact

While we only recently got update 2.2 in Genshin Impact, attention is starting to...

Valve announced on Friday that only those who reach the playoffs of PGL Major Stockholm... 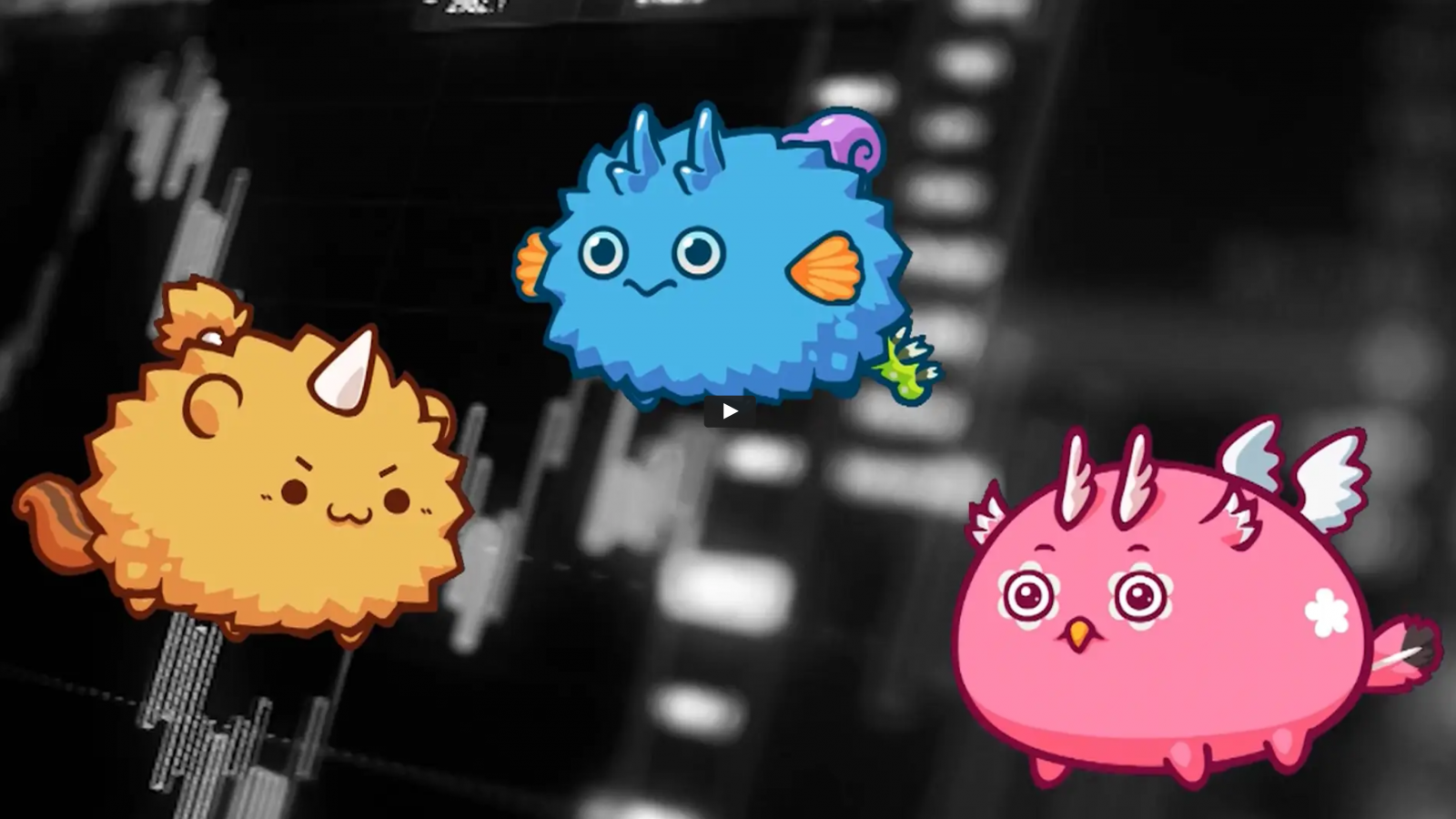 Hundreds of thousands of players are being dragged into an internet-age tax experiment.