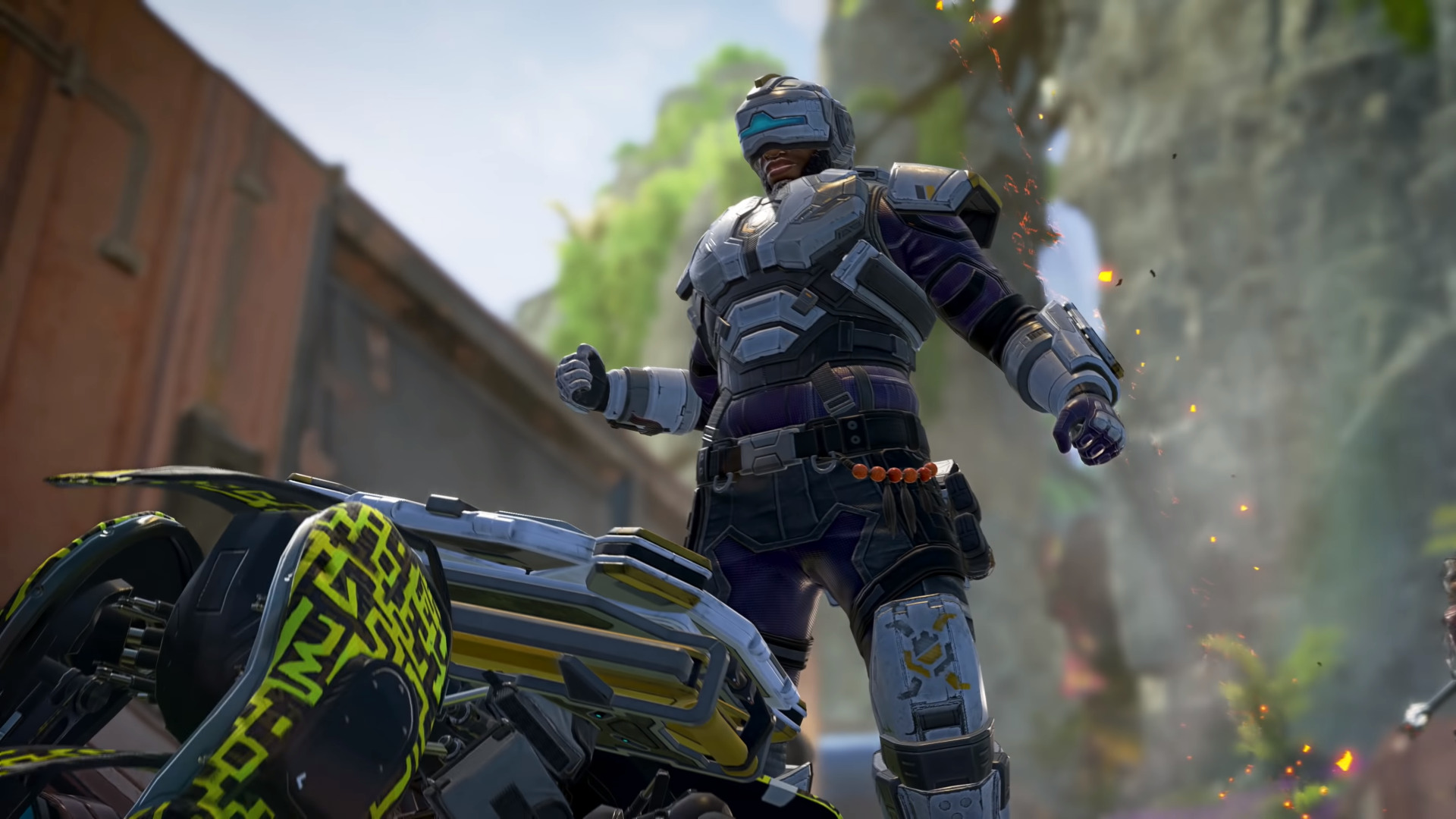 In a stream clip shared to Reddit, Albralelie starts out by calling the old ranked season “a participation trophy,” explaining that he believes it took much less effort and skill for the average player to reach Master in previous seasons. Because of the way Respawn changed the ranked system for season 13, Albralelie claims that players who were “hardstuck” in Platinum IV or Diamond IV last season probably won’t make it out of Silver or Gold this season.

Cheater on PC gets into console lobby in Apex

Wraith reclaims title as most popular legend in Apex 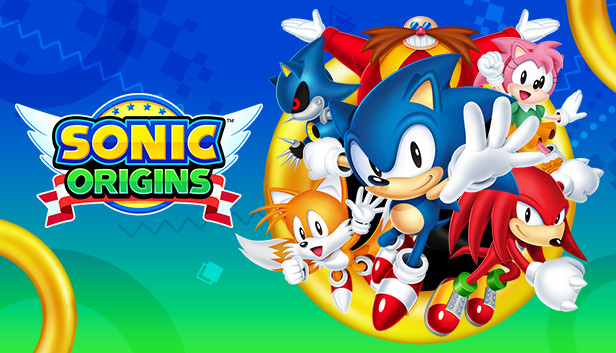 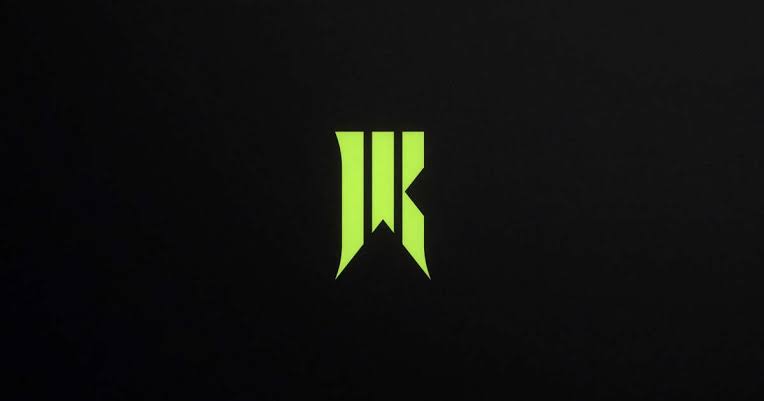 The Canadian Esports org Shopify Rebellion announced the signing of the ex-Luminosity... 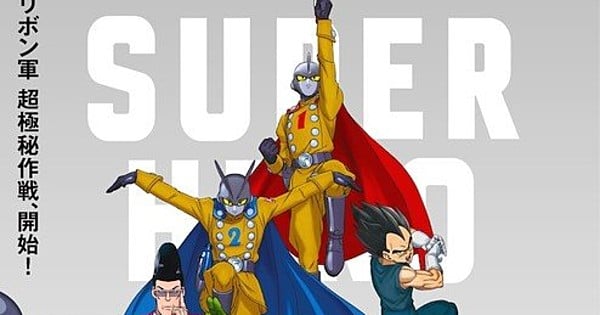 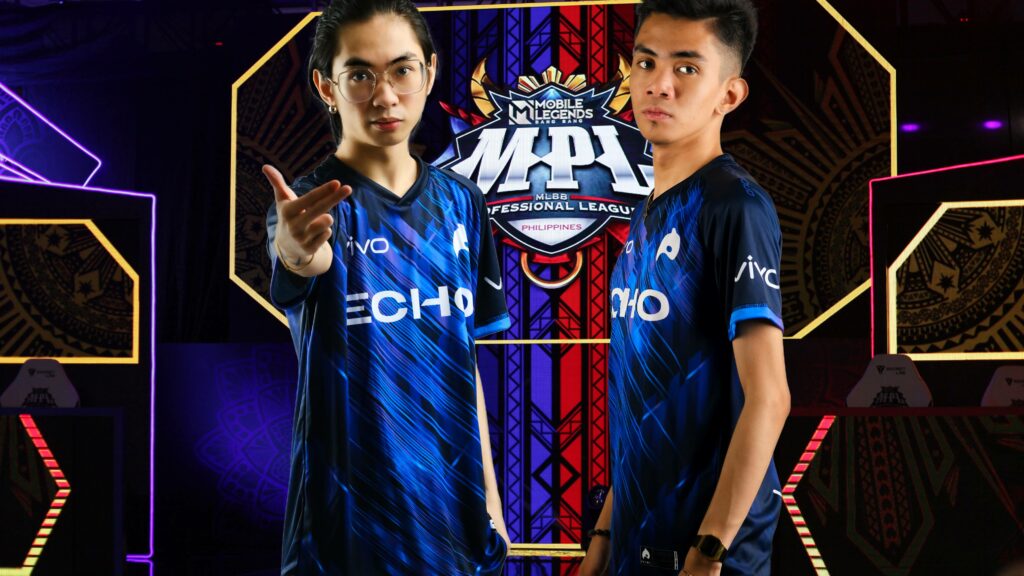 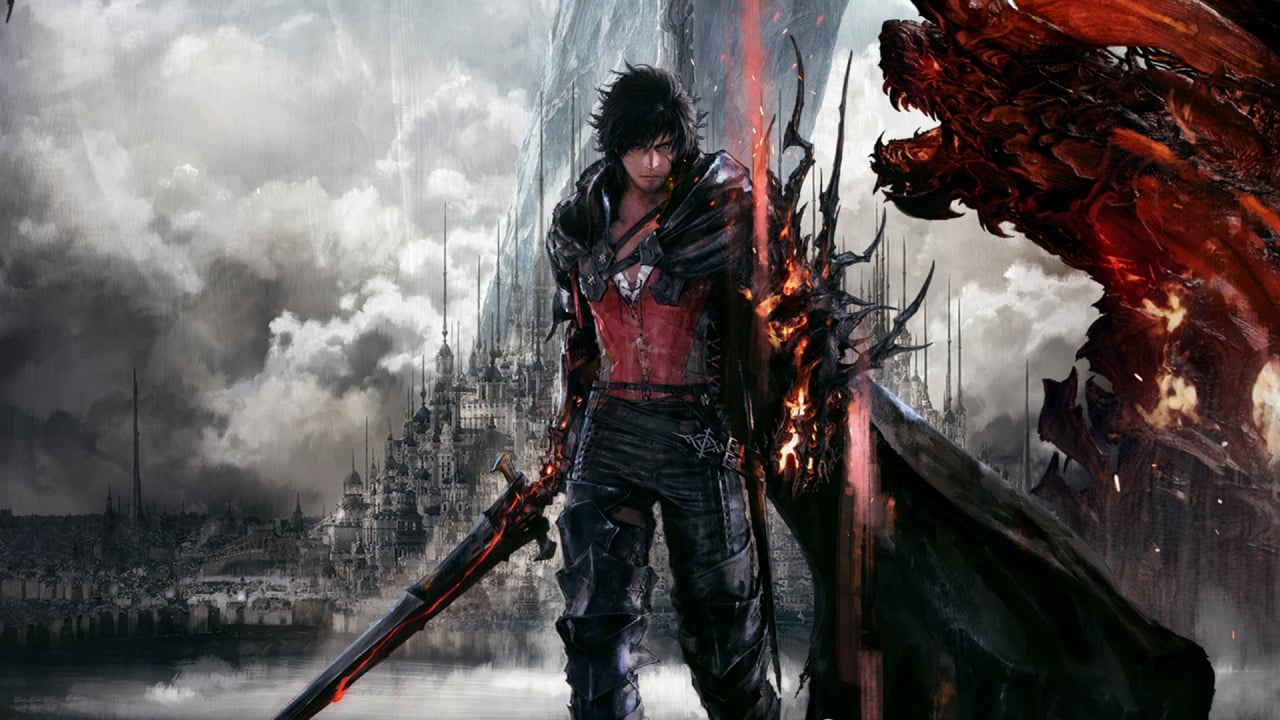 ‘Medieval fantasy = Europe’. If you were worried that Clyde, the protagonist of... 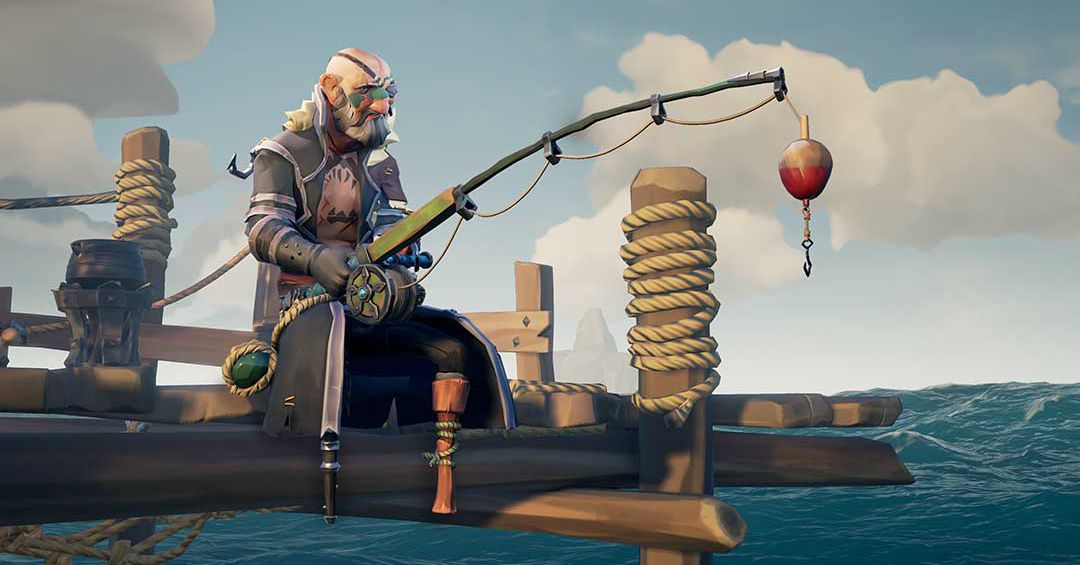 Sea of Thieves’ next Adventure is a search for a fan-favorite...

Rare/Microsoft Studios Plus, the long-awaited Captaincy update! A new Sea of Thieves... 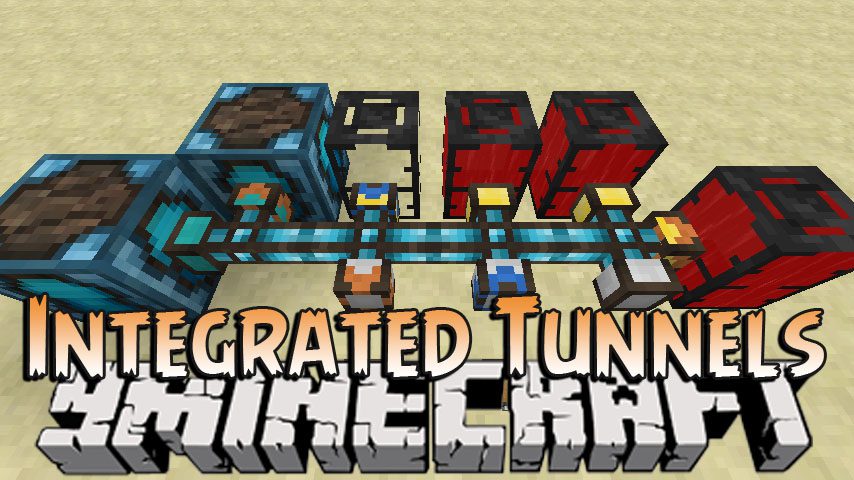