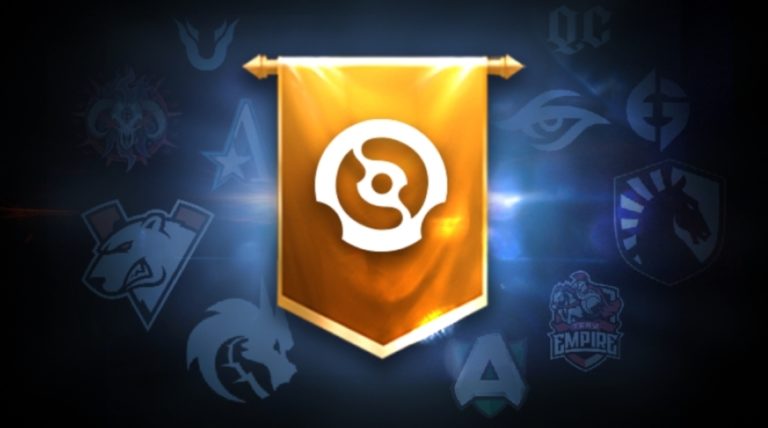 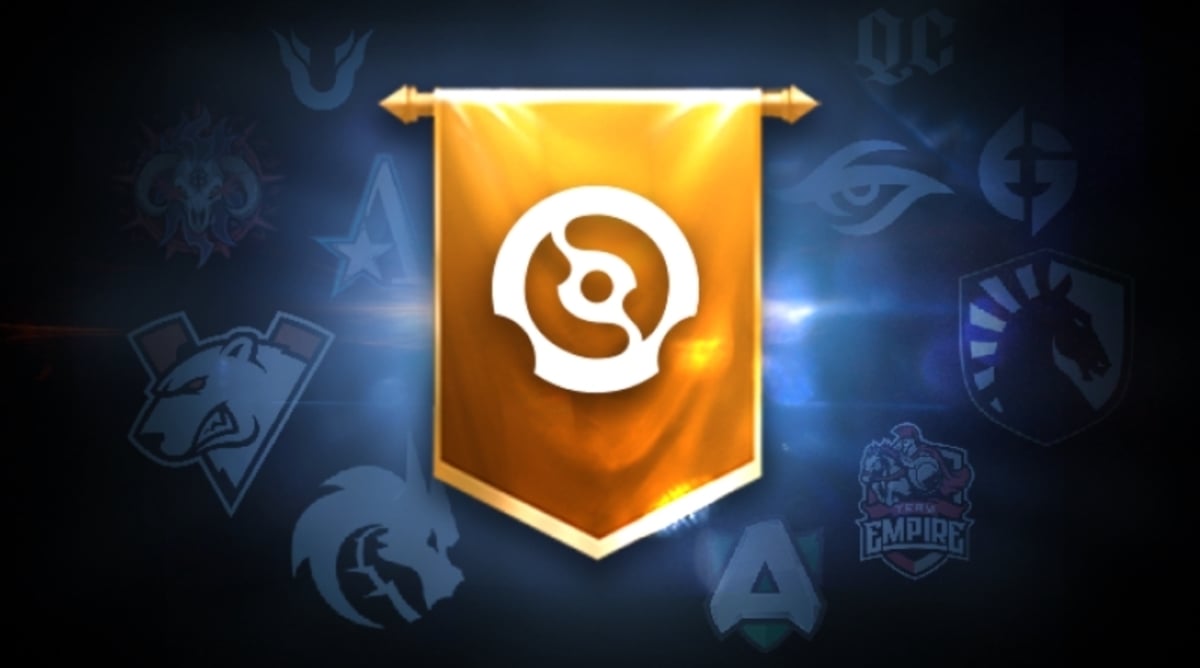 The Dota Pro Circuit may have its ups and downs, but it’s one of the better ways to keep the fans engaged throughout a competitive season. When a fan joins the Supporters Club and purchases, the cosmetics pack of their team of choice, 50 percent of the proceeds will go to that team.

Virtus Pro moves Nightfall and Save- to inactive roster,...

N0tail’s net worth and earnings 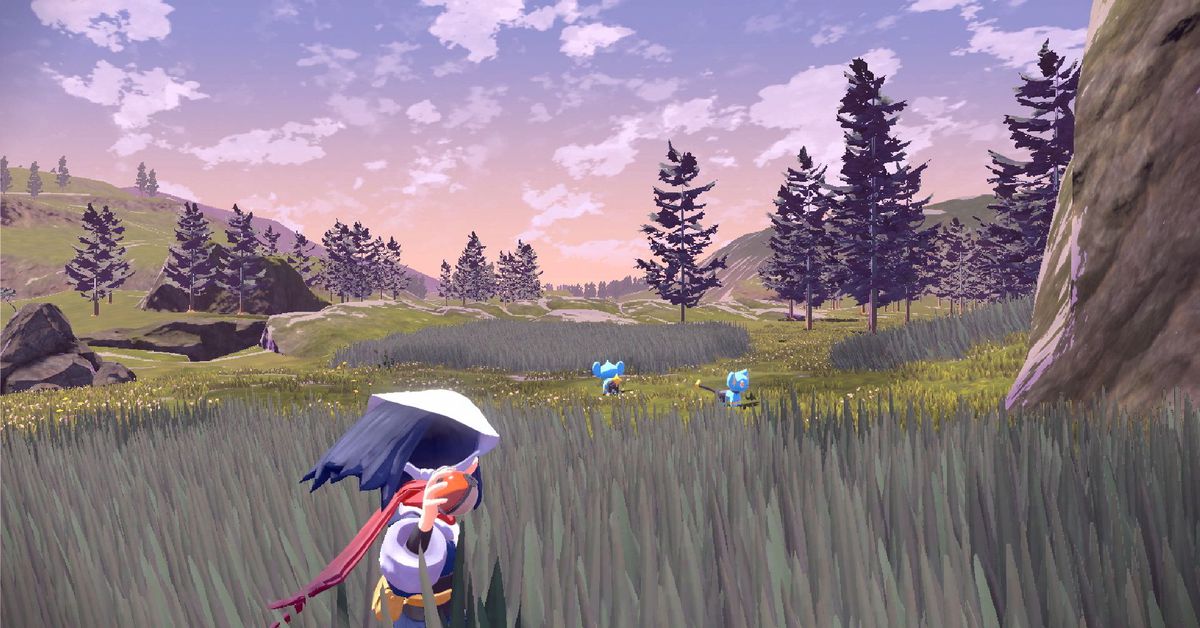 Image: Game Freak/Nintendo, The Pokémon Company Finally, an update on the cloud-based... 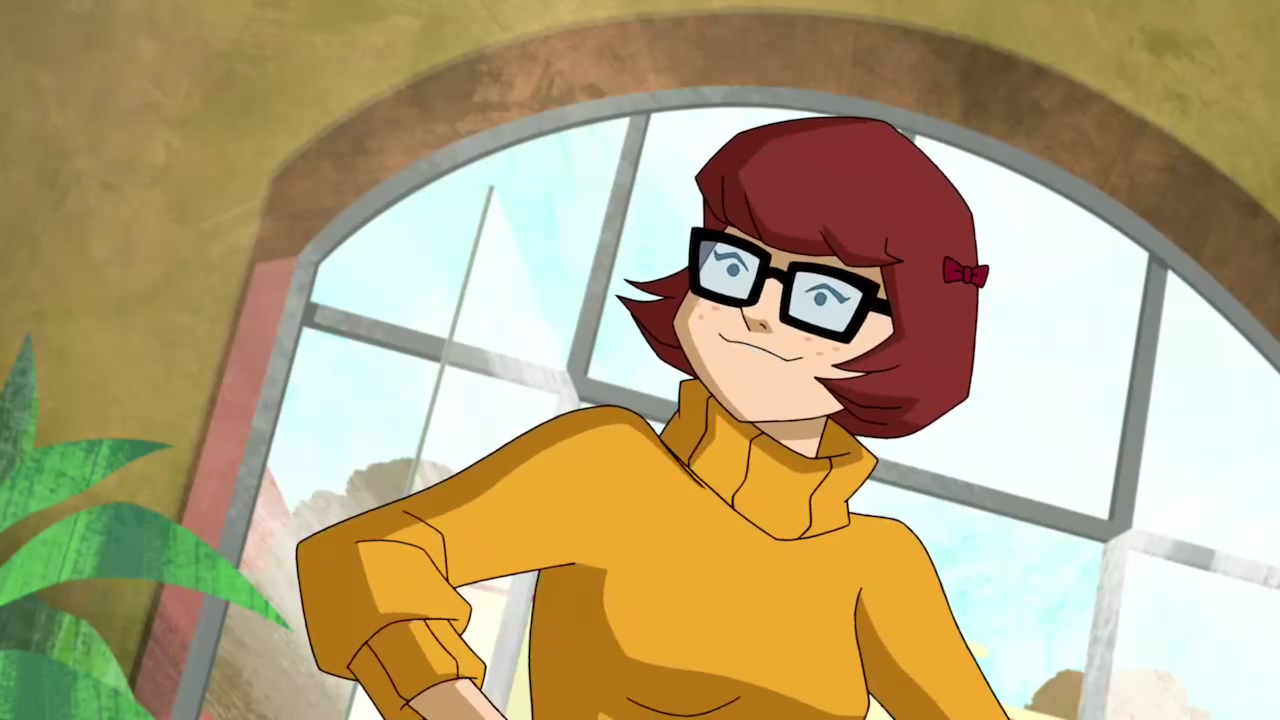 Undead Army! Mod (1.18.2) allows players to participate in one of the toughest battles...

What can we expect from the new round of balance changes...

Webcomic For A Space for the Unbound Coming This Week

An intriguing spin-off. It will be a spin-off story to the game. 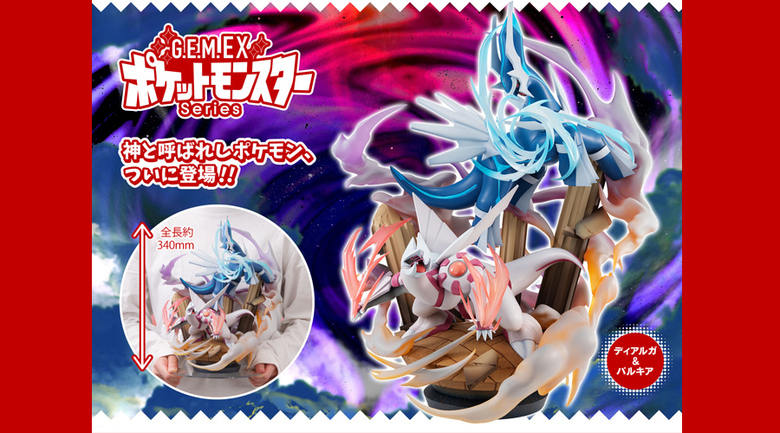 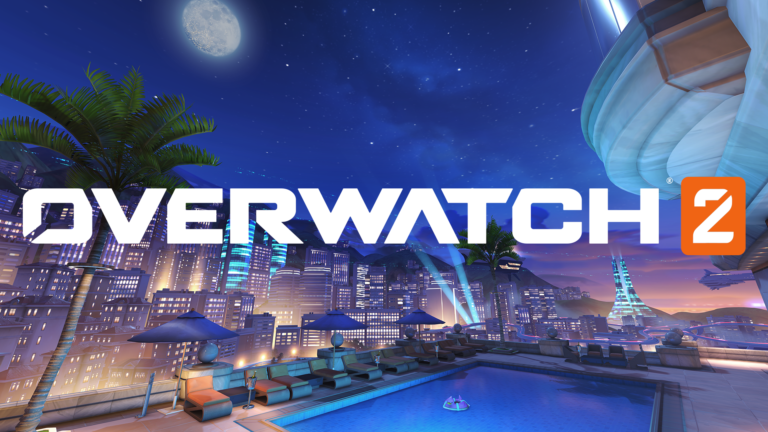 Support gets some support. 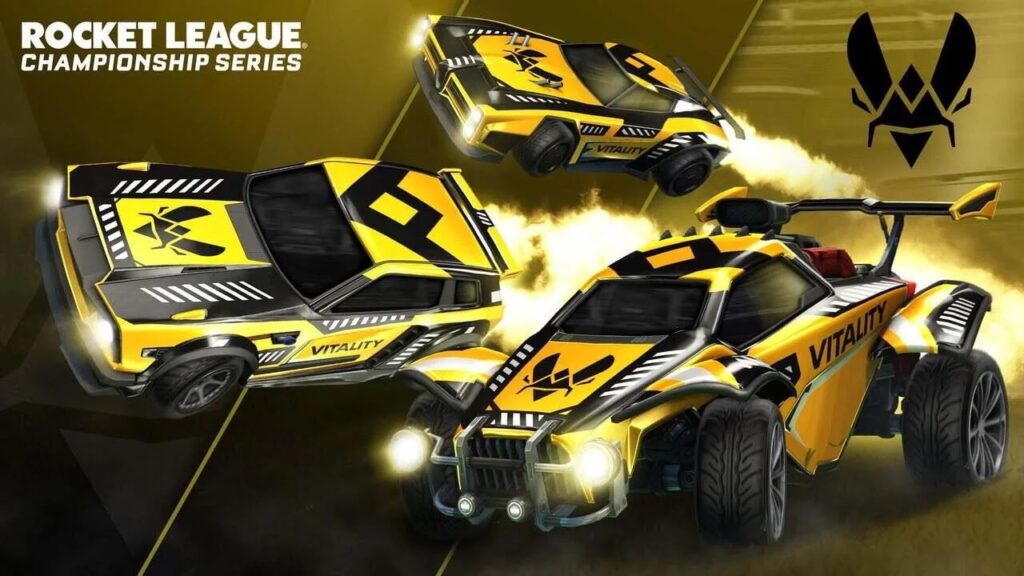 Halfway through the very first day of the European RLCS 2021-22 season, defending...