Zombs retires from pro VALORANT, but will stay on Sentinels

"It's not worth it for me anymore." 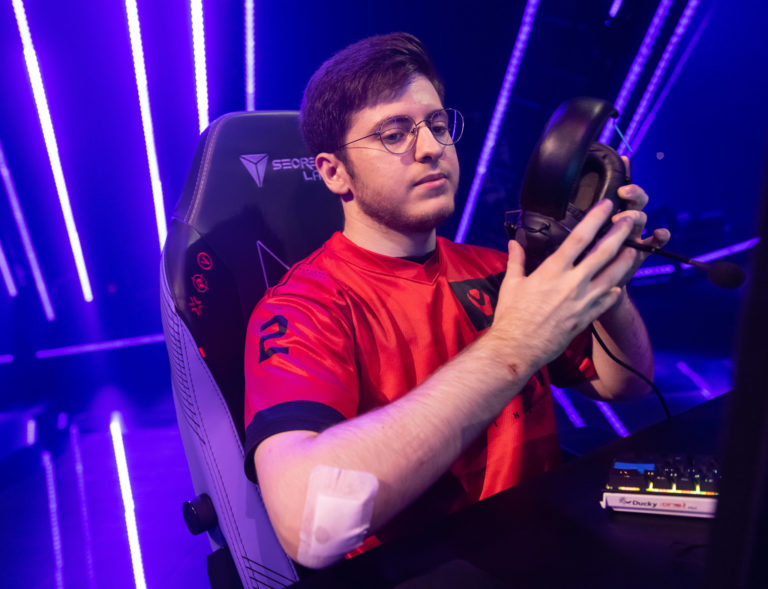 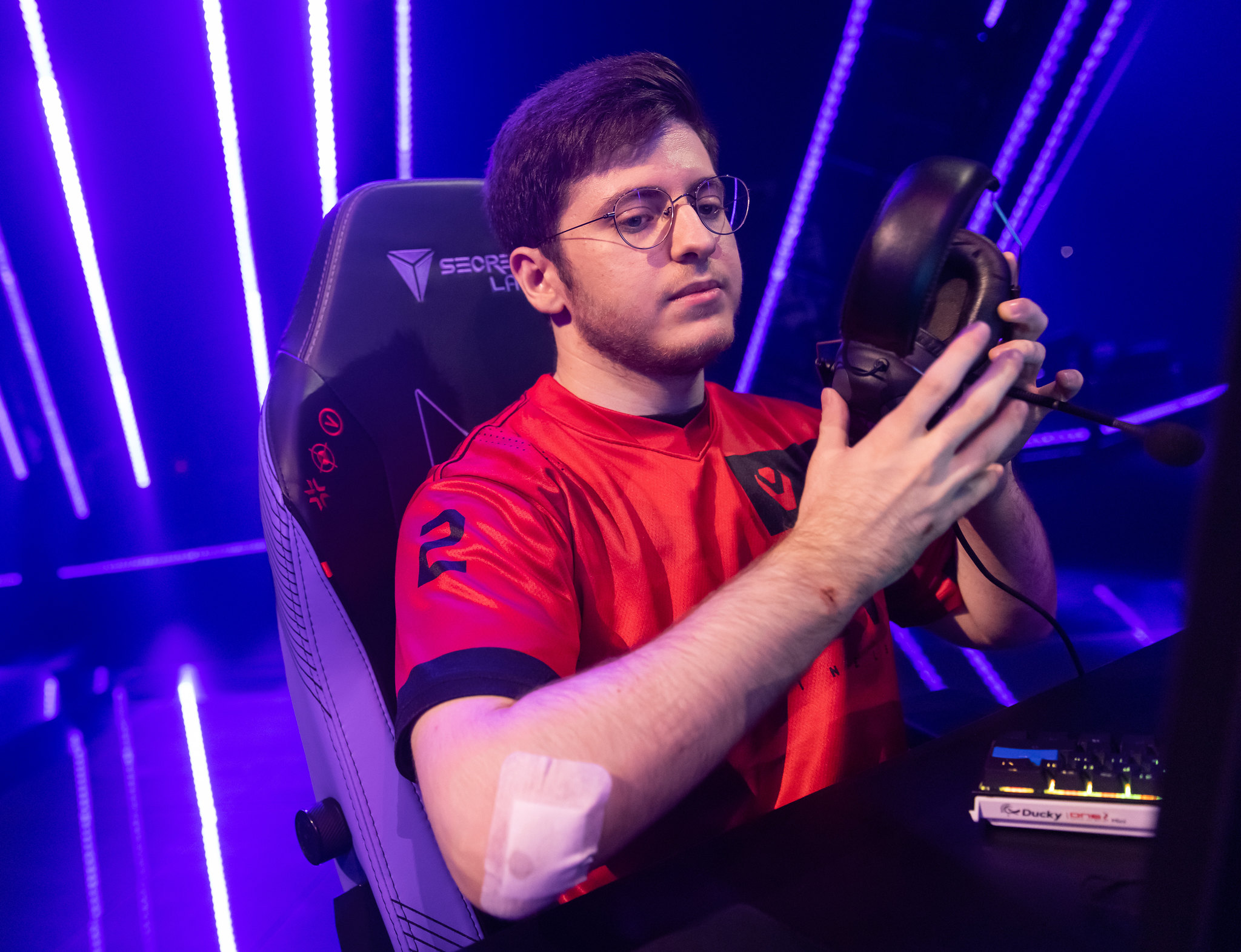 Zombs’ future as a professional VALORANT player has been up in the air since April 2022, when Sentinels benched him during the season and brought Eric “Kanpeki” Xu. Sentinels revamped the roster with the signings of Sacy and pANcada after making it through the franchising program and zombs tried to put a new team together, but he realized competition is no longer for him.

The original Quake gets a ray tracing upgrade - and it's incredible

All of Fade’s contract items in VALORANT

VCT EMEA to resume this weekend with 3 matches

T1 out of VCT after 0-2 loss to VIRTUOSO 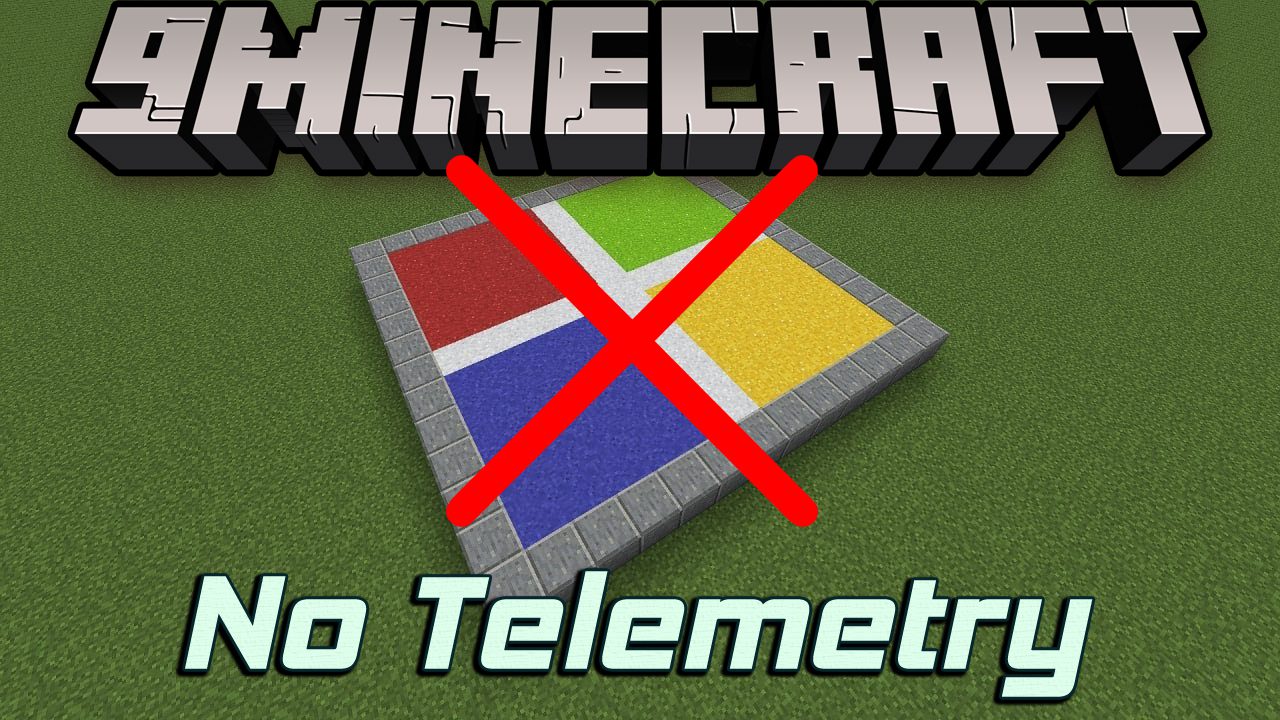 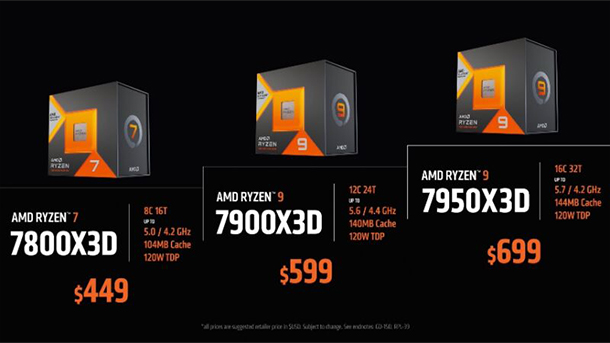 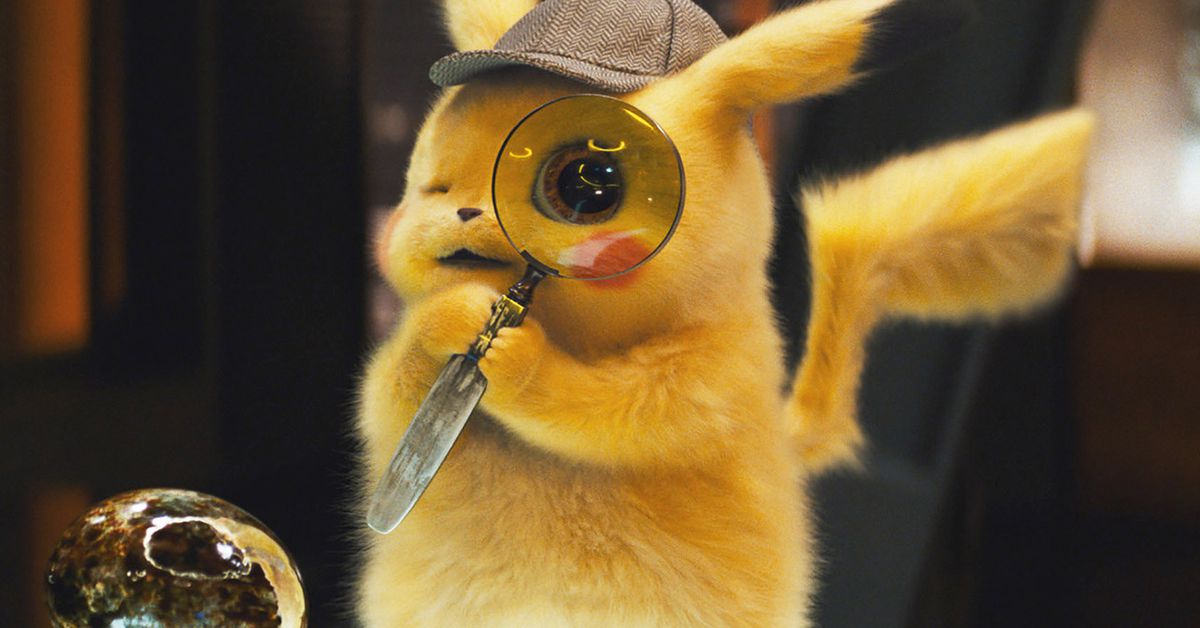 You're invited to celebrate with us! 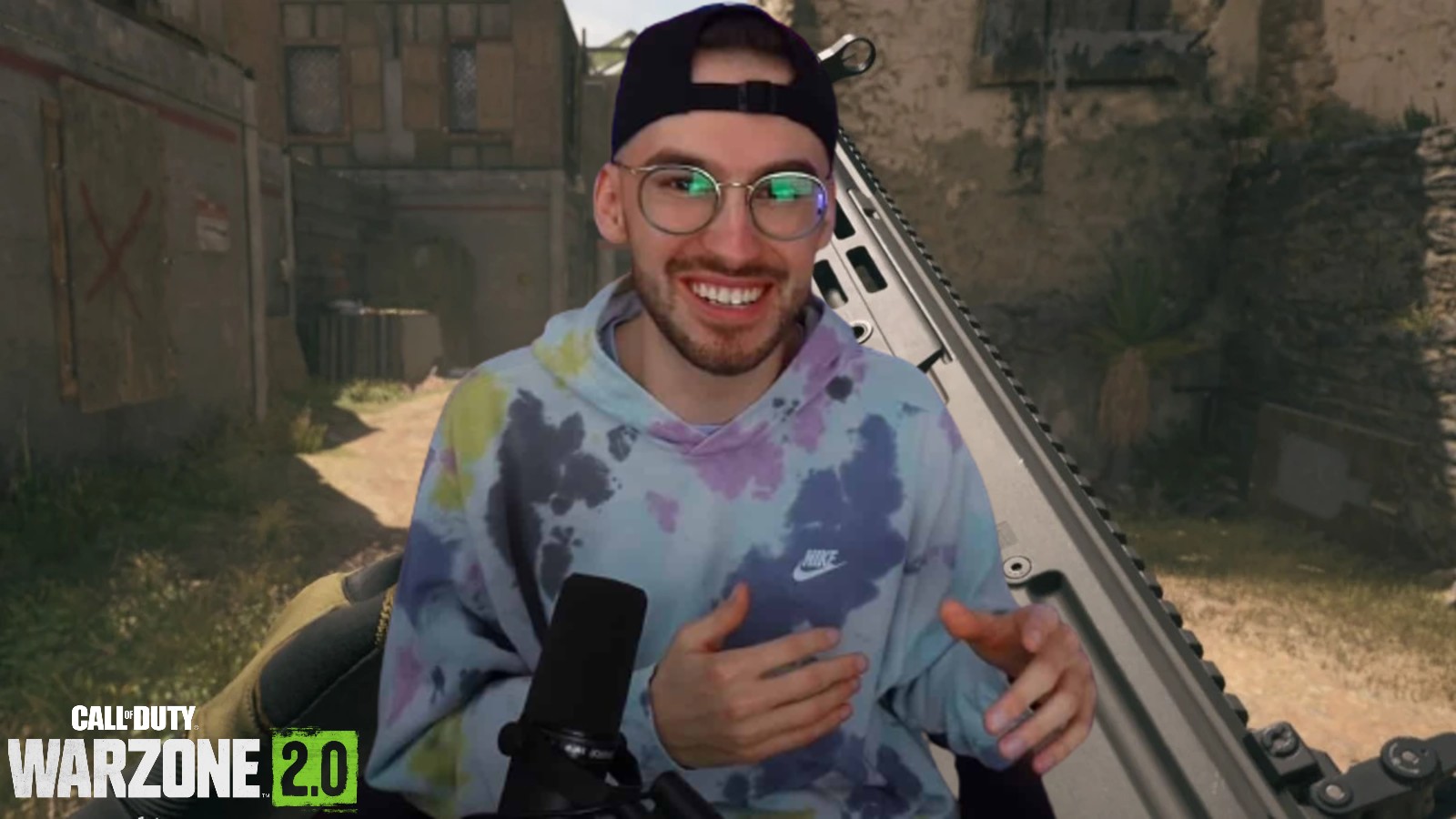 Warzone 2 expert JoeWo explained why the BAS-P is the best SMG loadout for making... 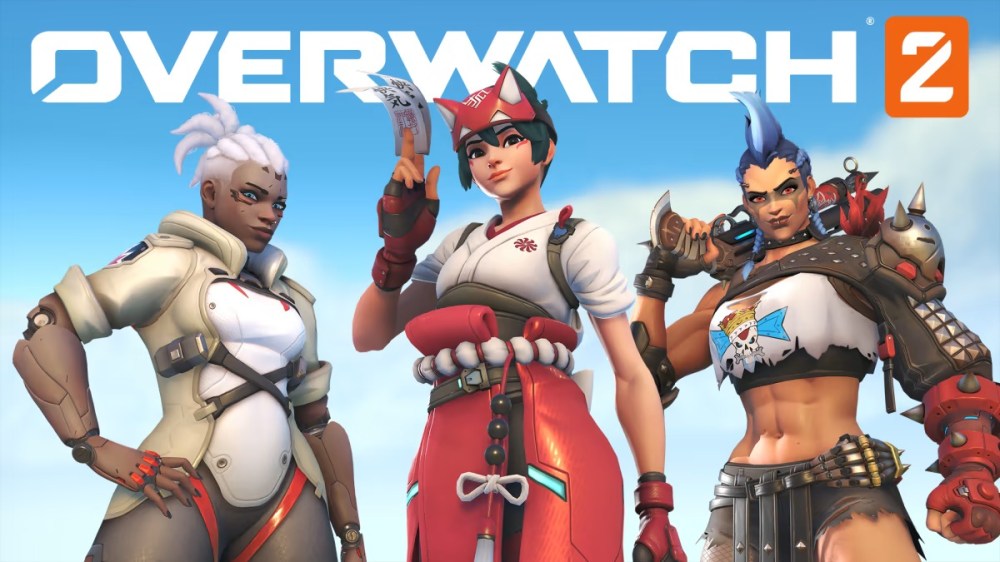 What do endorsement levels do in Overwatch 2?

One of the more well-received post-launch updates in the original Overwatch came... 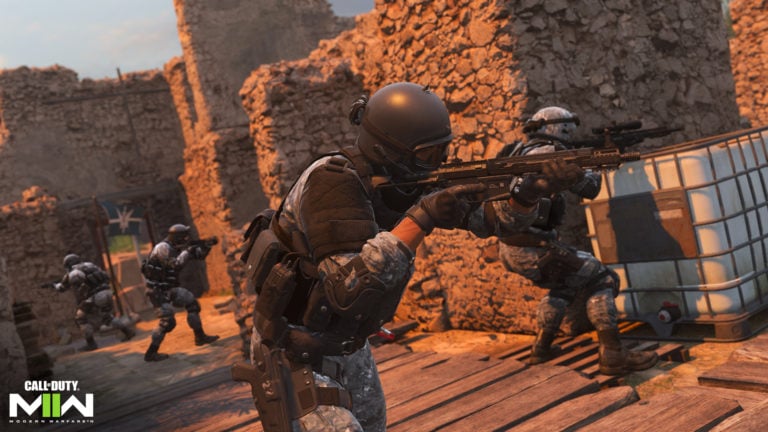 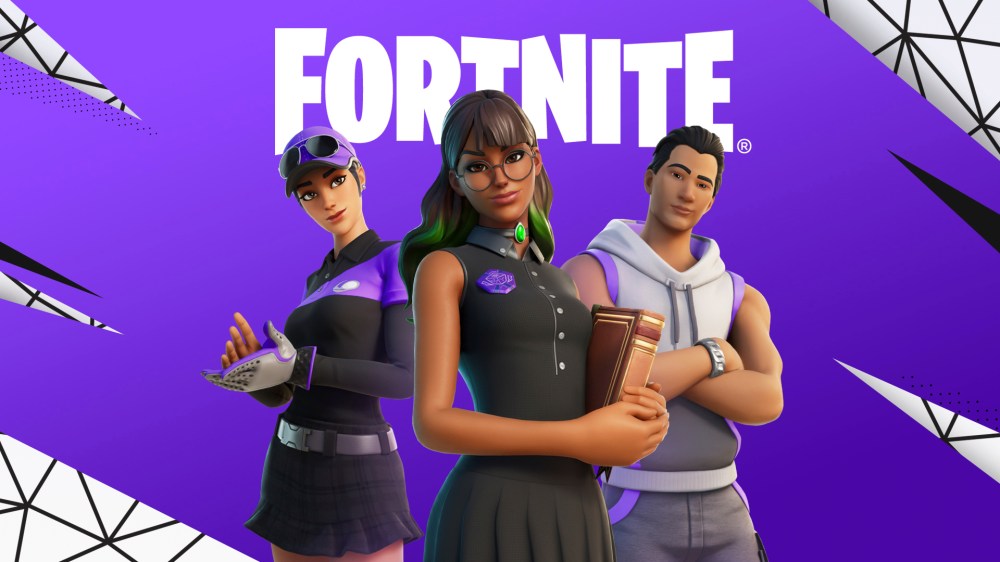 Eveything to know about the Fall 2022 Fortnite Collegiate...

Epic Games announced the Fortnite Collegiate Cups on Monday in collaboration with...